Our New Product Tilting Washer Extractor ,which is able to bend over 15 centigrade that the operator is able to fectch the clothes much easier after finished
Character of this Tilting Washer Extractor 150kgs is as follows
A Hand touch programmable operating panel , which is able to memory more than 30 programs and with friendly interface
B With air bag shock absorder ,which make this machine is able to work in the high building
C Maginc controlled door system,which will open automatic in 180 centigrade after job has done
D  The washing drum and also the washing chamber are made of stainless steel 304 , which is able to work in high temperature acid water ,meanwhile this machine has two water  inlet port and two water exhaust port to short the working cycles
E Inverting controlling system to protect the frequency motor working smooth in hard and long term job
F There are three ways of heating as choice --Steam, Hot Water and electricity heating

Photos of this Tilting Washer Extractor 150kgs is as follows 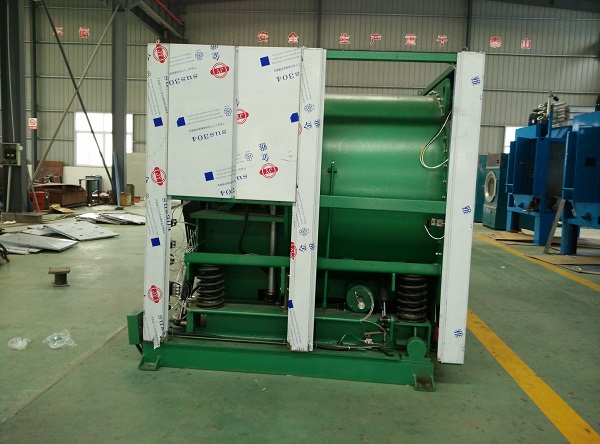 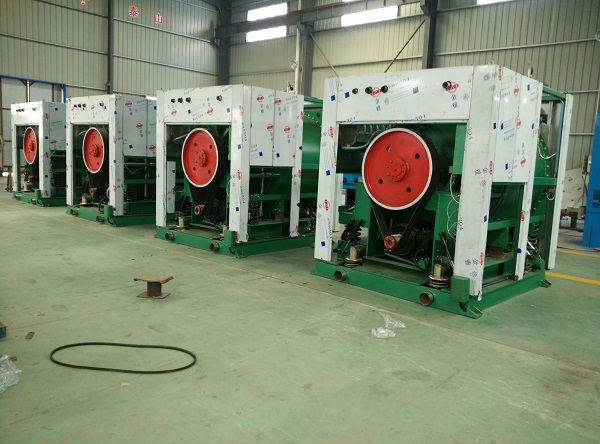 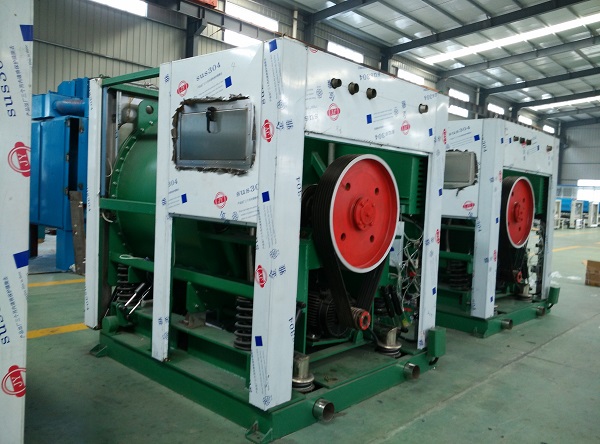 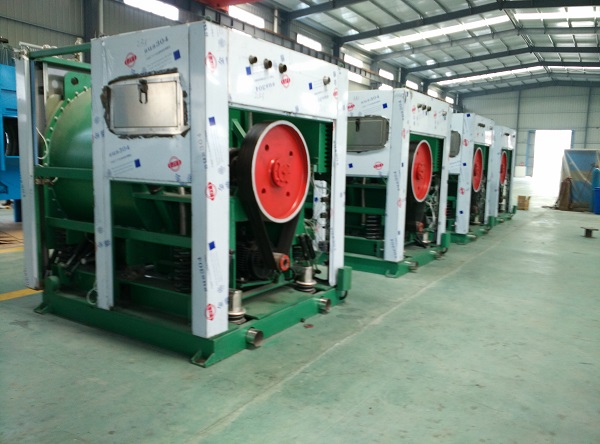 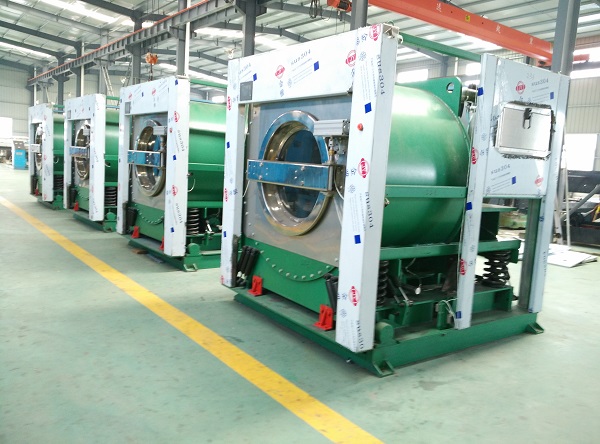 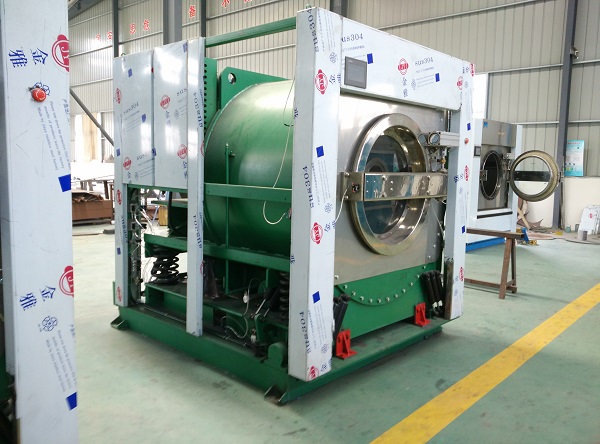 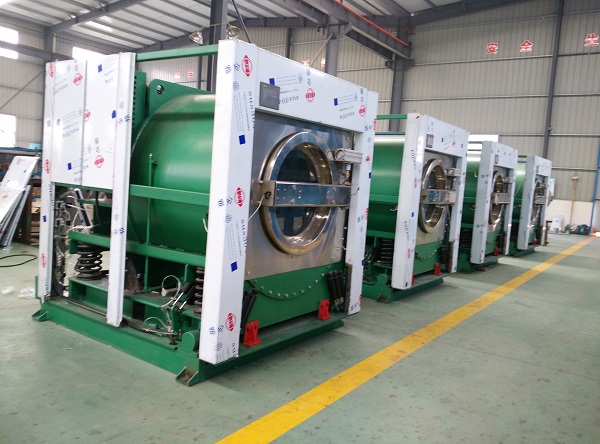 Taizhou Haifeng Machinery Manufacturing Co., Ltd. is one of the leading washing machine makers in domestic after years of development.